Parkland’s netball team have been performing incredibly well in their matches against other schools in Havering. Our team have worked hard and demonstrated how much they have improved over the past two years. Our team were able to get through to the quarter finals in the netball cup, during their final match they performed very well and showed exceptional sportsmanship towards each other, including their opponents.

They are now focusing on the Havering Netball Cup, with an upcoming match against Nelmes Primary School.

Miss Donn and Miss Taylor – along with the rest of the school – are very proud of them all and wish them the best of luck on the next round of the Havering Cup. 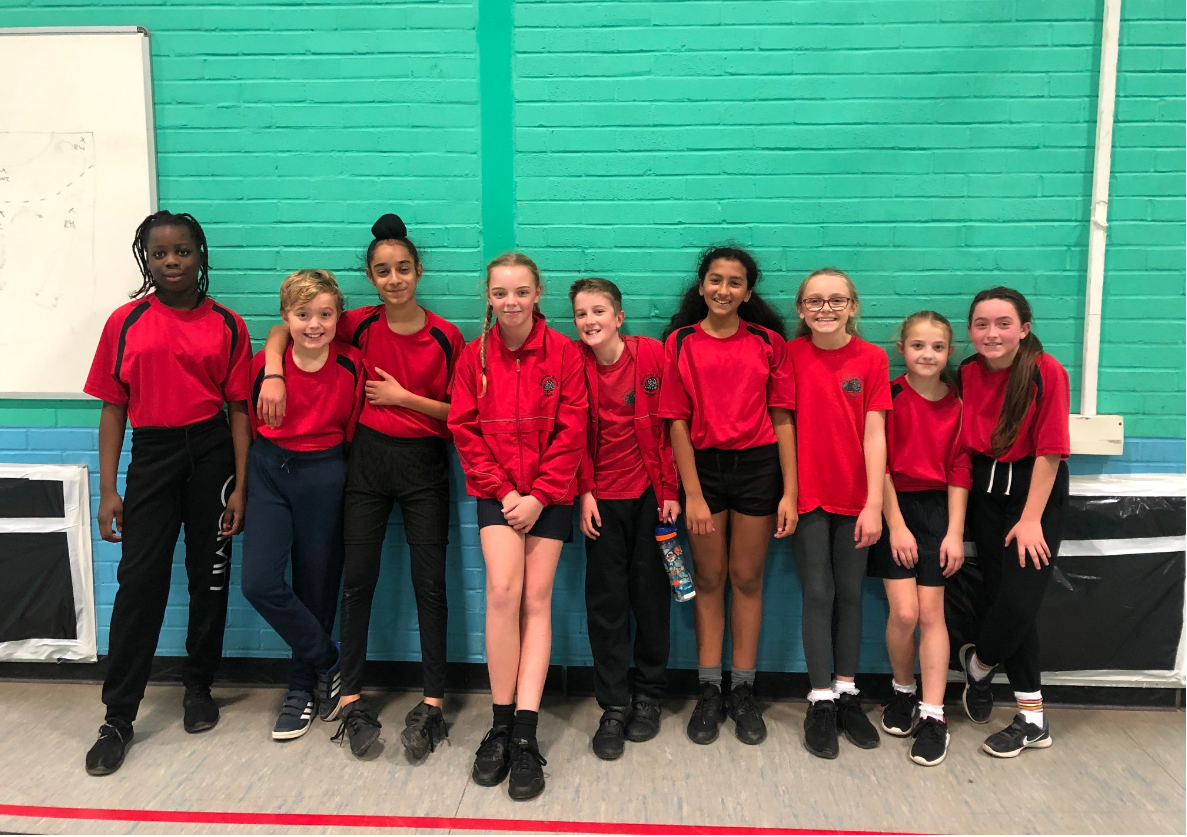 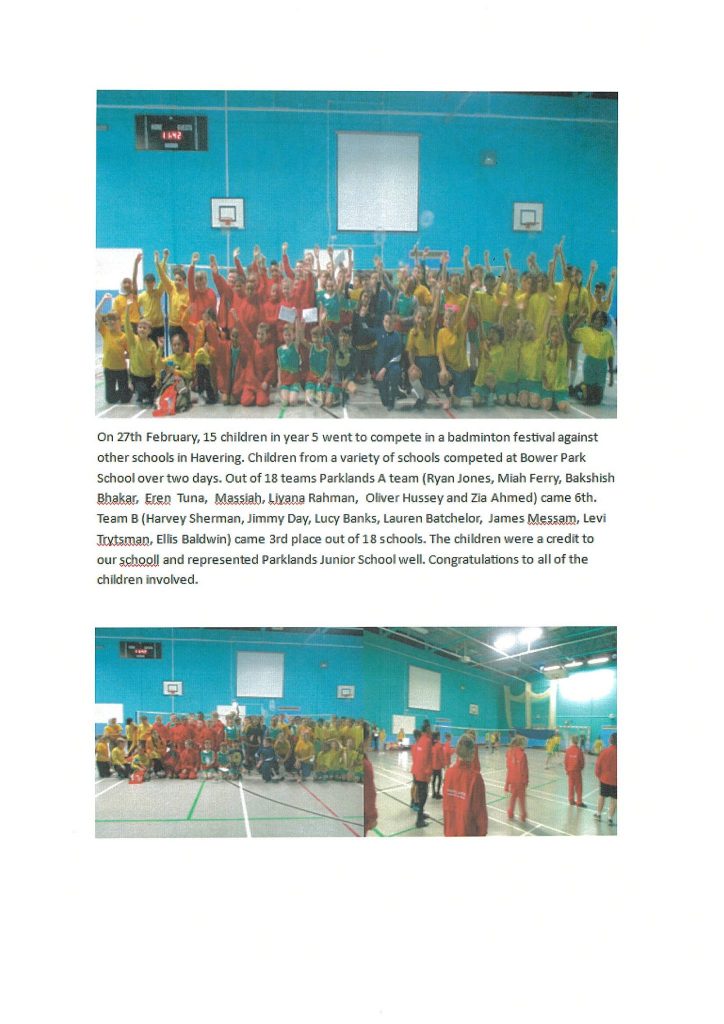 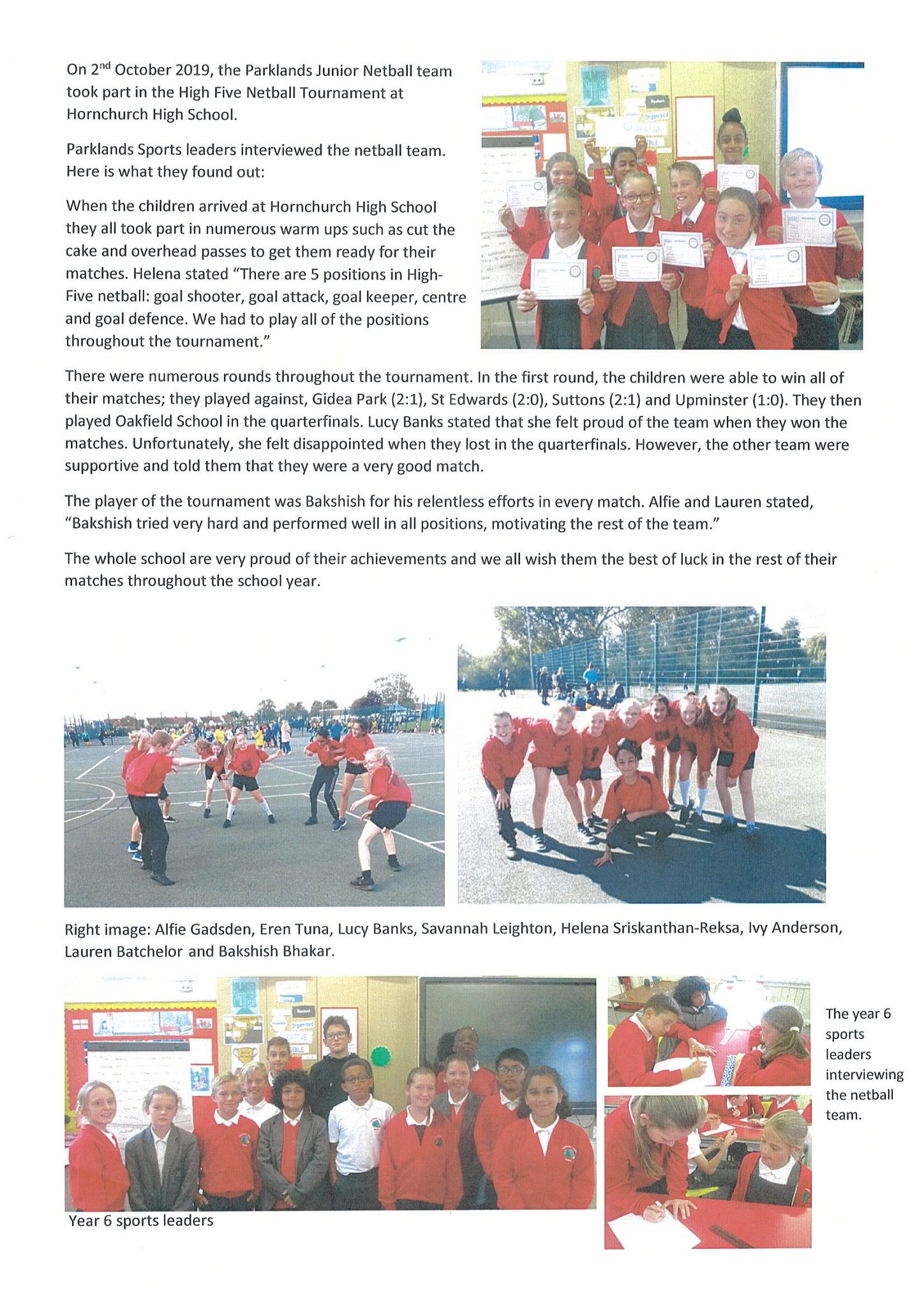